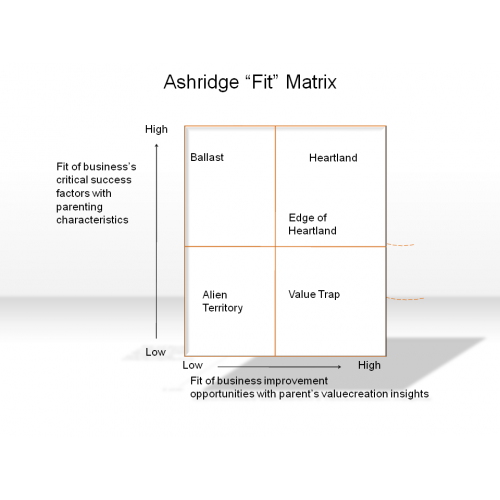 Adding a Parent Group or Child Group to a Matrix

Read a sample indexed image, corn. Use the original colormap without the red component. A grayscale image can be any numeric data type. The values in X are indices into the colormap specified by map. Each row specifies an RGB color value. The image must be readable by imread.

If the file contains multiple images, imshow displays the first image in the file. For more information, see the 'DisplayRange' name-value pair argument. Name is the argument name and Value is the corresponding value. Name must appear inside quotes.

Use this parameter to view grayscale images in false color. If you specify an empty colormap []then imshow ignores this parameter.

Values between low and high are displayed as intermediate shades of gray, using the default number of gray levels. 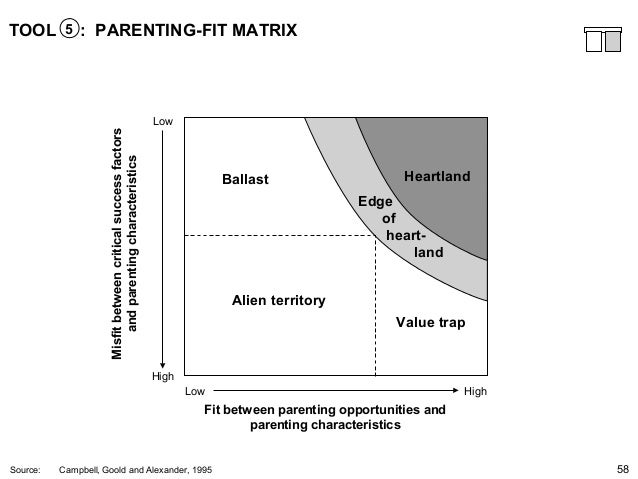 If you specify an empty matrix []imshow uses [min I: In other words, use the minimum value in I as black, and the maximum value as white. Note Including the parameter name is optional, except when the image is specified by a file name. The syntax imshow I,[low high] is equivalent to imshow I,'DisplayRange',[low high].

Adding a Matrix to Your Report

If you call imshow with a file name, then you must specify the 'DisplayRange' parameter. If set to 'fit', then imshow scales the entire image to fit in the window.

The matrix initially has a row group, a column group, a corner cell, and a data cell, as shown in the following figure. Adding a Parent Group or Child Group to a Matrix. Explore math with kaja-net.com, a free online graphing calculator. The Matrix is a one of a kind place for gymnastics and cheerleading!

hour Fitness Center, Birthday Parties, and much more! Parent has poor fit with the SBU and can do little to help anyway: Dispose of them: So this matrix, in the exam, indicates which companies should be got rid of and why. This is called "disinvestment" and the potential disinvestments would be: Aliens.

they would achieve more in another group. The Parenting Fit Matrix Dimensions: FB 'Feel': measure of fit between business unit's Critical Success factors and its capabilities: resources/ competences - does the parent have the feel or understanding for the businesses it will parent?